If there’s one trait an active fund manager needs at a time when cracks begin to form in the long-running bull market, its resilience.

For ST Wong, practising Japanese martial arts kendo is one way of building tenacity during a turbulent period in global stock markets. The great thing about kendo is it creates mental resilience, he says.

When entering a match, Wong explains that it isn’t always about winning – kendo also teaches aspects of humility and how to handle a stressful situation.

In the same vein that a fund manager might face a demanding environment, he says sparring with an opponent in kendo compels a practitioner to think clearly, plan ahead and work through a challenging environment systematically.

In the context of today’s volatility, Wong says thinking about how to preserve capital is just as important as taking advantage of the opportunities coming out of the current sell-downs.

Several companies have been subject to aggressive sell-downs as of late, he notes. Biotechnology company CSL is one example.

Wong and his team keep a close eye on such stocks and think hard about what should be classified as ‘growth’ and which are ‘value’ stocks.

“As a boutique, we see ourselves as stewards of our clients’ investments and capital,” he says. Incidentally, Prime Value esteems the companies it invests in with the same regard.

“We see management teams as stewards of our clients’ capital and expect them to make resource or capital allocation decisions to areas that will grow the
business,” Wong says.

Prime Value was born 20 years ago from a Melbourne-based family office that currently manages about $1.5 billion in assets across two main asset classes – property and equity. The equity business’ mandate is to select the best stocks within a concentrated portfolio without reference to an index for its family office clients.

His role as chief investment officer is to build robustness around the investment processes and bolster research insights. How he approaches investing tends to be
intuitive. Wong describes funds management is something “you can feel, see and touch” – meaning it touches almost every corner of people’s lives.

As a fund manager, Wong learns and absorbs vast amounts of information spanning from housing prices and demographic changes to interest rates. These are important topics that are a means of starting a conversation and interacting with other people, he says.

While macroeconomic factors such as the movement of interest rates and GDP are important and taken into consideration, Wong prefers to think about how the world, markets and companies filter down to our day-to-day lives.

“Being a boutique essentially means focusing on the objective rather than the index. Providing returns or an outcome for our investors is the key driver of how we invest and think,” he says.

For Wong, that means being nimble and thinking outside the box. He carries extensive funds management and investment banking experience, having worked in global corporations across Asia Pacific.

After experiencing the Global Financial Crisis and the Asian financial crisis, Wong tends to be circumspect. Wong began his career as a credit analyst in his native Malaysia, tasked with analysing cash flows, balance sheets and the strength of companies. That period, he recalls, saw infrastructure boom and Asian economies flourish at about 7-8% GDP growth. By the time he moved to a new role as a sell-side analyst in investment banking, the Asian financial crisis of 1997 hit.

A string of currency devaluations triggered the crisis, which started when the Thai Government decided to float the Baht. By 27 October 1997, the crisis spread across the world to the extent that the Dow Jones Industrial Average fell 7.18% and was forced to suspend trading. This was recorded as its biggest decline in history.

The crisis came as a “jolt” for those working in the industry, he says. Analysts and knowledgeable people working close to the ground felt somewhat “stunned” they missed it. During 1998 and 1999, the world economies were still in the throes of the crisis. Wong says the only phone calls or inquiries he remembers receiving were wrong numbers. It was an ideal time, he says, to take a pause.

In 2000, Wong enrolled in an MBA course at the Melbourne Business School for the next 18 months. It provided him an opportunity to truly reflect on what makes a good company tick and the qualities good management teams bring to the business. It was also gave Wong the chance to compare the operations of Australian companies with those offshore.

Part of studying an MBA also involved applying the key learnings from the Asian financial crisis and asking difficult questions like: what were the turning points missed and how could they be curbed in the future?

Upon completing his studies, Wong was recruited at Japanese stockbroking firm Daiwa and then worked in his first portfolio manager role at American International Group (AIG) for two years. At the time, AIG was planning to establish its roots in Australia but was severely hit by the GFC and needed a bailout, he adds.

He then moved to local wealth management firm Xantias Financial Management as head of investments before joining Prime Value in 2012 as a portfolio manager and eventually moved to chief investment officer.

For the last six years, Wong has also been a Victoria State Emergency Service (SES) volunteer. It’s a job, he notes, that requires a different skillset to a fund manager. Out in the field, there’s a strong sense of team work and camaraderie among the volunteers. Not only is it a way to give back to the community, but also an opportunity to be of service by helping preserve community assets, he says.

Being an SES volunteer typically involves helping with search and rescue efforts for missing persons ranging from the elderly to young children. The SES also trains and prepares volunteers on possible worse-case scenarios that could unfold at major events such as the Commonwealth Games.

While this at times can be dangerous, Wong says the SES doubles down on safety for its volunteers – and that permeates across its work in the local communities. While being an SES volunteer is a completely different line of work that demands a different set of skills, it does however complement being an investment manager and even enhances it, Wong says.

– This profile was originally published in the Financial Standard. In a volatile market, it’s vital to be disciplined about what you want to own, the price you want to pay and what you think it’s going to be worth in a few years. Investors are asking if this reporting season will make or break the extraordinary Australian sharemarket rally that started in late March. […] 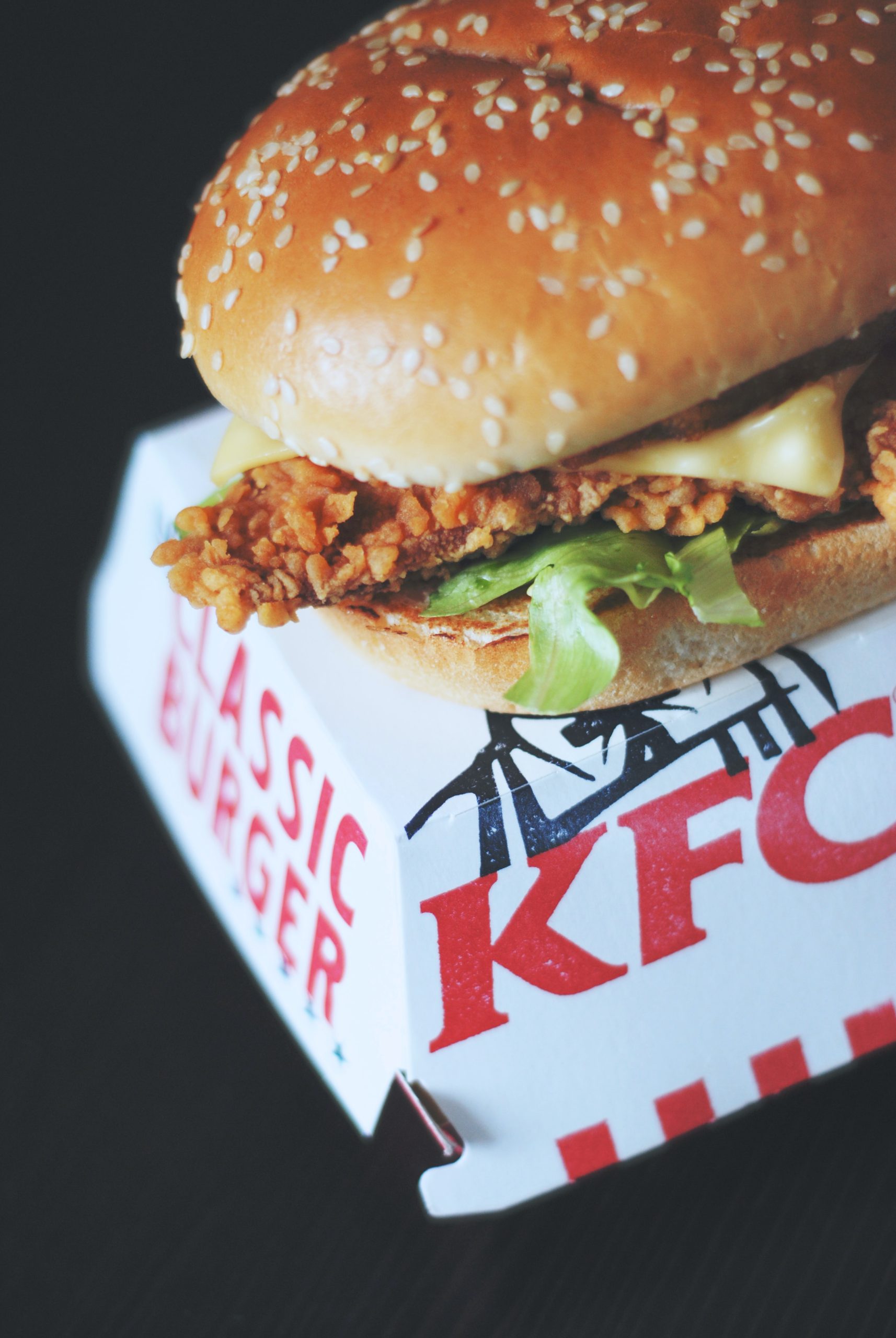 Looking ahead into the new financial year, we don’t claim to know exactly how the recovery will unfold, and we expect elevated volatility to continue. That said, we believe this is an exciting time for active stock pickers who can identify companies with financial strength and management teams that have shown an ability to navigate […] Market darlings: Here’s when you should kill them to avoid big disappointments

Market darlings – those stocks often discussed at dinner parties and rarely questioned as a good investment – can make investors a lot of money on the way up. But many market darlings over history have provided the costliest lessons for investors, reminders that choosing which company not to own is often more critical than […]