The acquisition, which includes 5000 cows, accounts for 2200 hectares of the 19,000 hectares of dairy farms at Circular Head in north-west Tasmania owned by Chinese billionaire Lu Xianfeng.

Mr Xianfeng’s Van Dairy – then called Moon Lake Investments – paid $280 million in April 2016 for the 25 dairy farms, acquiring them from Van Diemens Land Company in a deal controversially approved by Prime Minister Scott Morrison when he was then federal treasurer.

Last month, Van Dairy was issued with environment protection notices and had an operating licence suspended because of overflowing effluent systems affecting about 19 of the 25 farms.

The Age newspaper also reported that Van Dairy was being investigated by the Fair Work Ombudsman following claims of worker underpayment and work compliance breaches.

In a further blow, Van Dairy auditor KPMG resigned in late March, according to a filing with the Australian Securities & Investments Commission (ASIC).

Prime Value, which has $1.5 billion of assets under management, acquired the 11 farms for its unlisted dairy trusts, which already owns two dairy farms in south-west Victoria and one in north-west Tasmania and which produce more than 11 million litres of milk.

Prime Value’s dairy investments manager Kirsti Keightley said the fund manager had held discussions with the Tasmanian Dairy Industry Authority, EPA Tasmania and Circular Head Council and would work with them and the local community to transform the assets.

“Prime Value is a hands-on manager willing to take the time to acquire, turn around and build quality assets,” she said. “We already manage a farm in Tasmania near these farms, so this acquisition makes perfect sense for us.”

Prime Value is targeting total returns of 12 per cent per annum from its dairy trusts including a distribution yield of 5-7 per cent.

The fund manager joins the rush of institutional capital into agricultural assets amid rising demand for food security since the pandemic.

In the dairy sector, market conditions have been improving since supermarkets ended their discounted milk policy which resulted in many dairy farmers quitting the sector after being unable to make a profit.

Despite shrinking in size, dairy remains one of Australia’s major rural industries, generating about $5 billion in annual farm-gate revenue and ranking fourth behind the beef, wheat and sheep industries.

“Favourable conditions in southern Australia and strong prices [historically] for milk at the farm gate create a positive outlook for many dairy farms in these regions with a slight increase in milk production expected,” said Colliers senior valuer Sam Douglas as part of the firm’s latest agribusiness outlook report.

Elizabeth Blackhurst, portfolio manager of Prime Value’s alternative assets, said the Circular Head region with its consistent rainfall and a temperate climate was ideal for sustainable and profitable dairy farming.

“We also believe by focusing on our environmental and social responsibilities, and the welfare of our animals, we can create a farming portfolio that delivers long-term benefits to the community and strong, consistent returns for our investors, many of which are self-funded retirees and SMSFs,” Ms Blackhurst said.

Click here to find out more about the Prime Value Dairy Trusts. 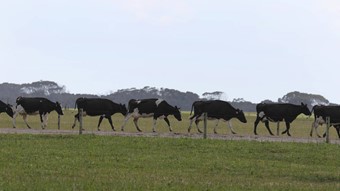 An investment company which bought dairy farms from the embattled owner of Woolnorth says it will focus on environmental and social responsibilities and animal welfare. “We have been in dialogue with the Tasmanian Dairy Industry Authority, EPA Tasmania and Circular Head Council and we look forward to working with them, the community and local businesses […] Prime Value backs Newscorp for property recovery By Laura Dew 2 February 2021 Prime Value portfolio manager Richard Ivers is looking to Newscorp as he believes the firm’s real estate arm REA will do well on the back of a recovering property market. The firm’s Emerging Opportunities fund currently held Newscorp in its top five largest holdings as […] 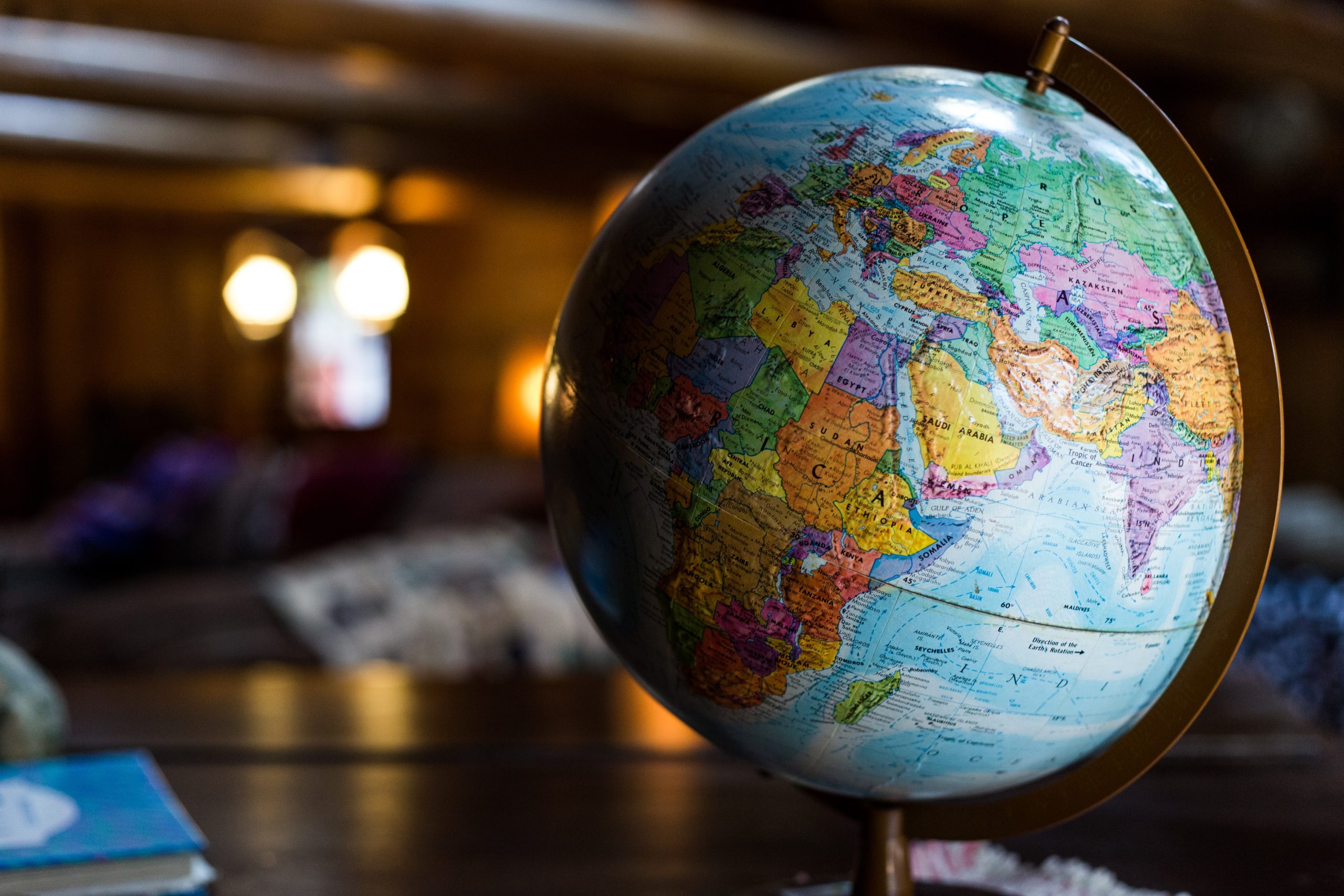 Travel stocks help small-cap fund see 23% returns By Laura Dew 21 January 2021 Early purchases of stocks in recovery sectors such as travel has helped the Prime Value Emerging Opportunities fund to deliver returns of more than 20%, making it one of the best-performing small-cap funds of 2020. Holding onto stocks such as Helloworld Travel […]